Full Particulars and legal Pack are available on Allsops website

The previous Severn Trent Sewage Treatment Works is fenced off and locked. Access will be made available on a day to be confirmed.

The approximate position of the property can be located as follows:

Approximately 300m to the east of the site is Frogfurlong Lane, beyond which is Imjin Barracks (formerly RAF Innsworth).

Access to the site is taken from Frogfurlong Lane across land which appears to be owned by another party (Robert Hitchins Ltd).

Refer to the legal documentation. 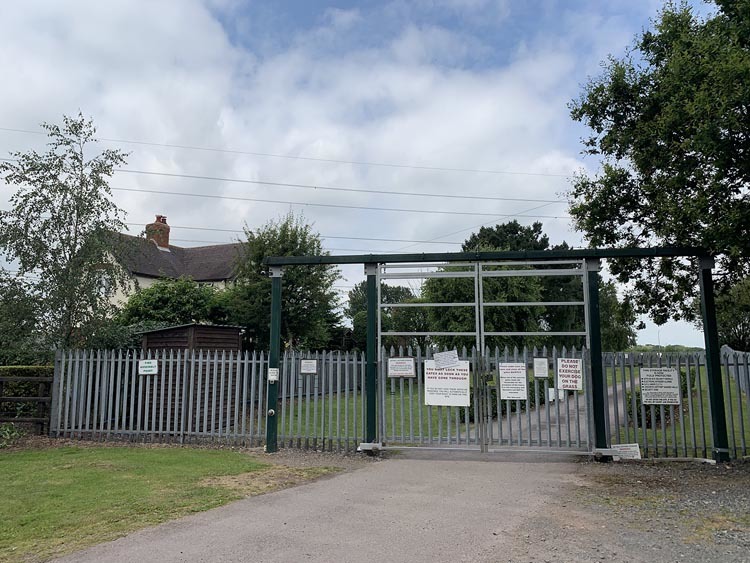 Former Rock BS on the north... 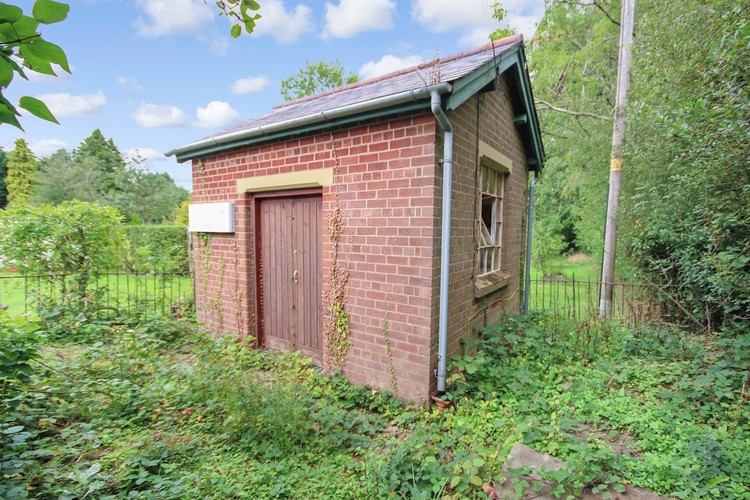 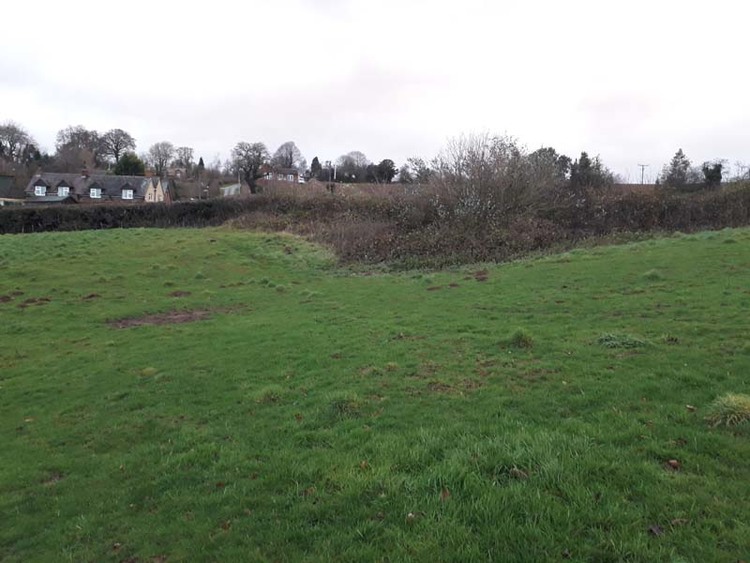 Agents for this property

Login to view the documents